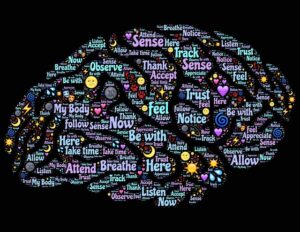 Neuroplasticity, also known as brain plasticity or neural plasticity, is an umbrella term that describes lasting change to the brain throughout an individual's life course. The term gained prominence in the latter half of the 20th century, when new research showed that many aspects of the brain can be altered (or are "plastic") even into adulthood. This notion is in contrast with the previous scientific consensus that the brain develops during a critical period in early childhood and then remains relatively unchanged (or "static").

Neuroplasticity can be observed at multiple scales, from microscopic changes in individual neurons to larger-scale changes such as cortical remapping in response to injury. However, cortical remapping is more extensive early in development. Behavior, environmental stimuli, thought, and emotions may also cause neuroplastic change through activity-dependent plasticity, which has significant implications for healthy development, learning, memory, and recovery from brain damage.

“It is a physical process that explains the thickening or shrinking of the grey matter in the brain. It explains the brain’s ability to forge and refine neural connections or weaken and sever (aka “prune”) them.

“These physical changes of the brain manifest as changes in our abilities. An example; each time you learn a new dance step, new “wires” (neural pathways) are made to give instructions to our bodies on how to perform the step. Each time we forget something, e.g. someone’s name, it also represents a physical change. Neural pathways that once connected to the memory have been degraded, or even severed."

Many people realize that our conventional industry of dis-ease may not always have the people's desire for improved health as its main objective or intent.

With this in mind, Sharry Edwards and the Sound Health Portal team are offering you a free preliminary vocal analysis - A limited time opportunity!

"We can BioAcoustically measure the effects of cognitive stressors on optimum brain function. Such stressors as pollutants that cross the blood/brain barrier, including those pollutants such as vaccines that are intentionally injected, can lead to significant cognitive decline. Nourishing normal brain health is a goal we have had in Human BioAcoustics since our inception. We have identified the choline/methylation path as significant. Few dietary supplements do what Biologics nutrients do for brain function with their special form of choline."

The complex biological relationships among Choline and other nutrients in the methylation process have been shown to have powerful impact on cognitive function and the ability of the brain to learn and make new neural pathways – that is, neuroplasticity. 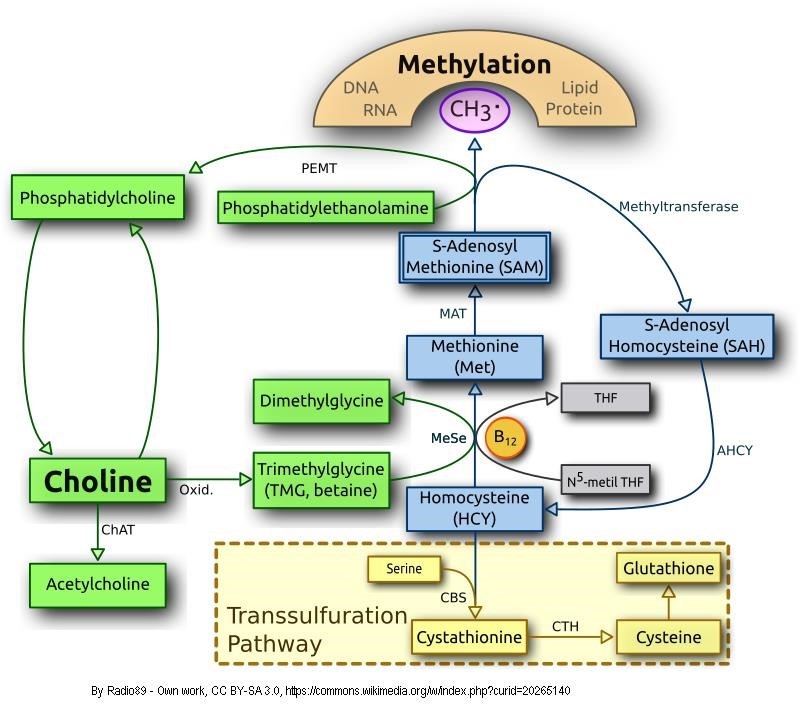 Brought to you by:

Neuroplactisity and Cognitive Nutrition -- the special nutrients that can assure optimal cognitive function even into an advanced age, focused on the role of Choline and Methylation. Developed from natural sources, Biologics Nutraceuticals powerful nutrients are designed to support cognitive function, using an advanced form of Choline, Glyceryl Phosphoryl Choline (A-GPC). 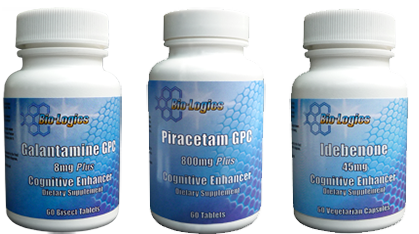 With this fine cutting edge supplement you can elect to take many combinations of brain enhancers to customize your cognitive enhancement experience.

What are the Benefits of Idebenone?